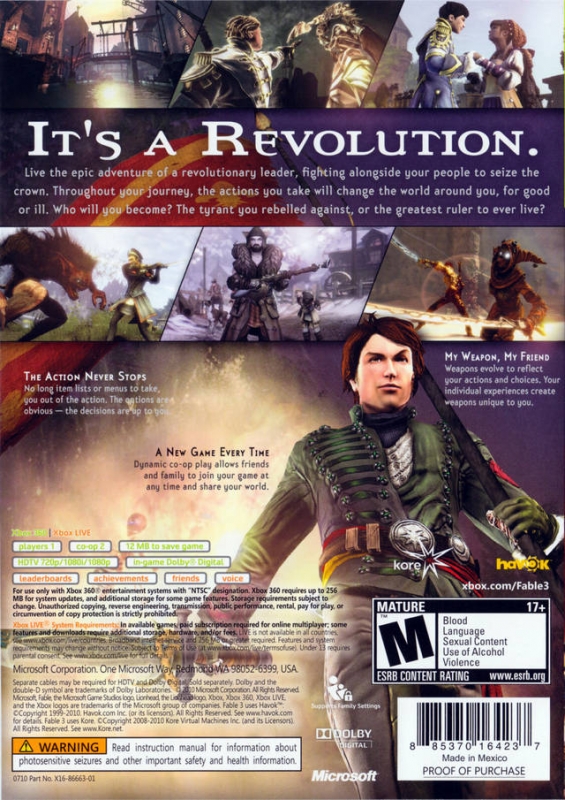 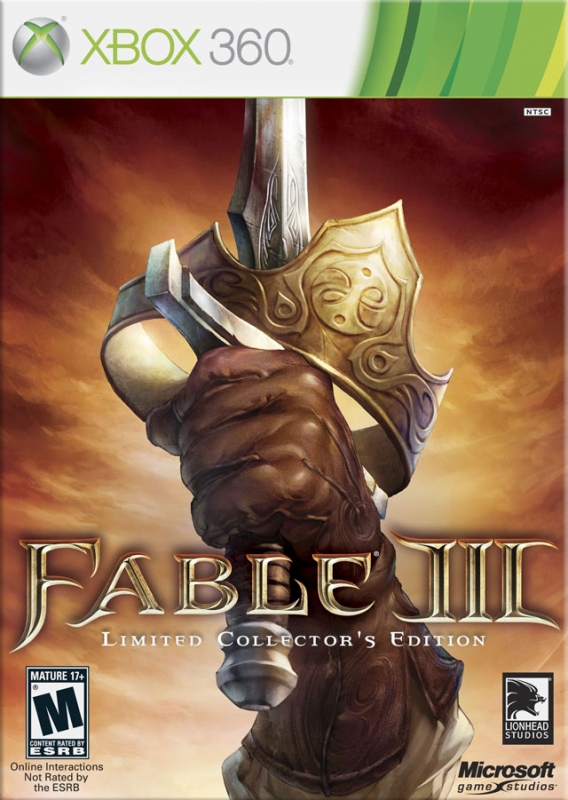 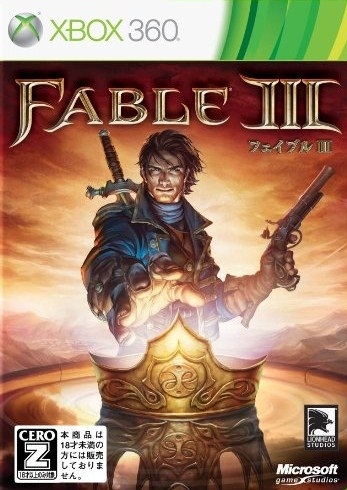 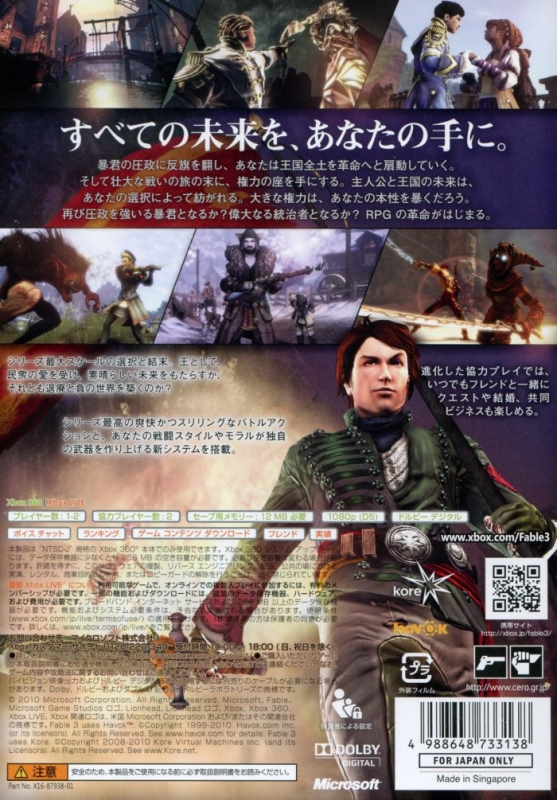 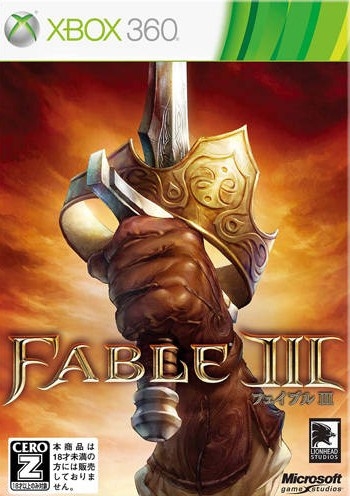 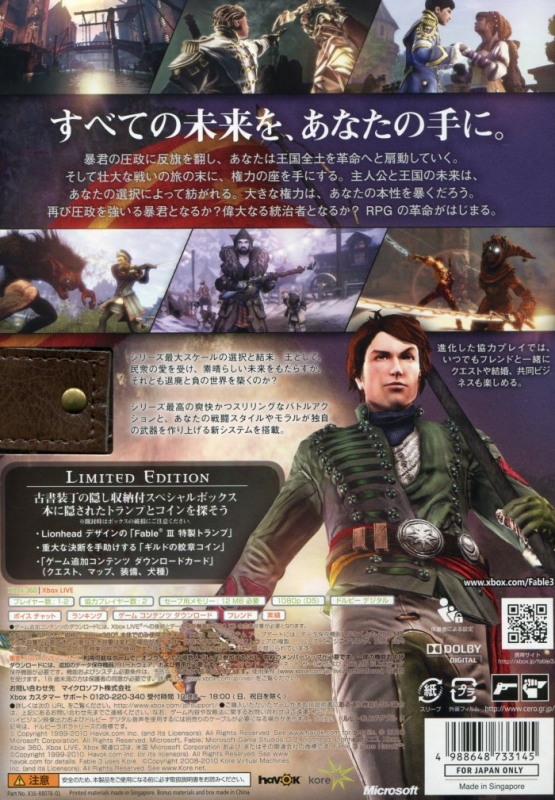 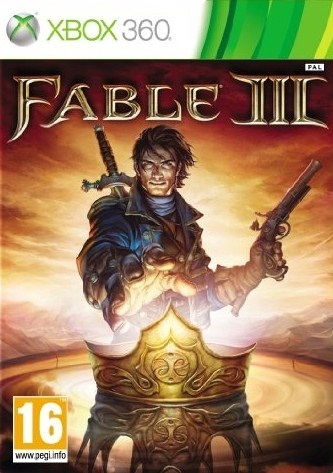 "The third time's the charm."

Though little is yet known about the recently announced Fable 3, it is known that Peter Molyneux's next epic will again take place primarily in the land of Albion.  In this new adventure, players will witness tyranny, poverty and injustice plague their land. They will see a people divided, and they will be compelled to stand up for change.

Set some years after the events of Fable 2, the character will take on the role of the child of the Hero of Bowerstone.  The game will loosely be divided into two episodes, the first being the race to capture the Crown of Albion, the second being ruling Albion.  As such, there will be much more far-reaching consequences for the game world as a result of the characters decisions than in past games.

Whilst limited information is currently available, it appears likely based off Peter Molyneux's comments and hints in Fable 2's DLC "See The Future" that the player will explore a region other than Albion, possibly named Aurora.  There has also been suggestion that game saves from Fable 2 could have an effect on Fable 3, meaning your old hero's life could effect their son/daughter's life.

Other announced and speculated features of Fable 3 include the advent of the beginning of an industrial age for Albion, in particular Bowerstone, possible support for Microsoft's NATAL, and the likely reappearence of Theresa (she provides the voice over for the first teaser trailer).