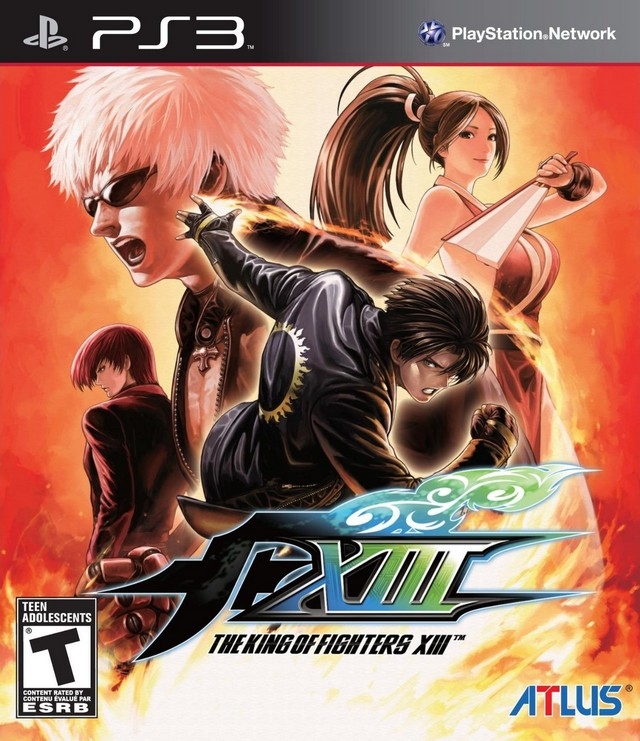 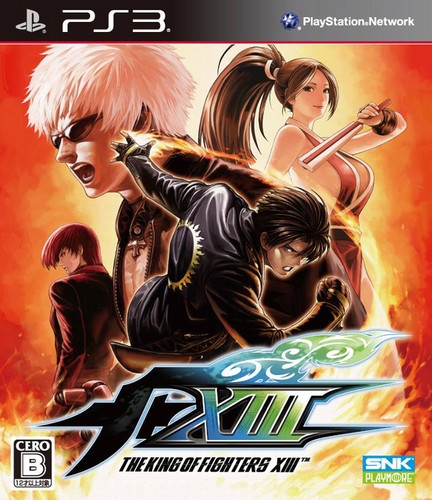 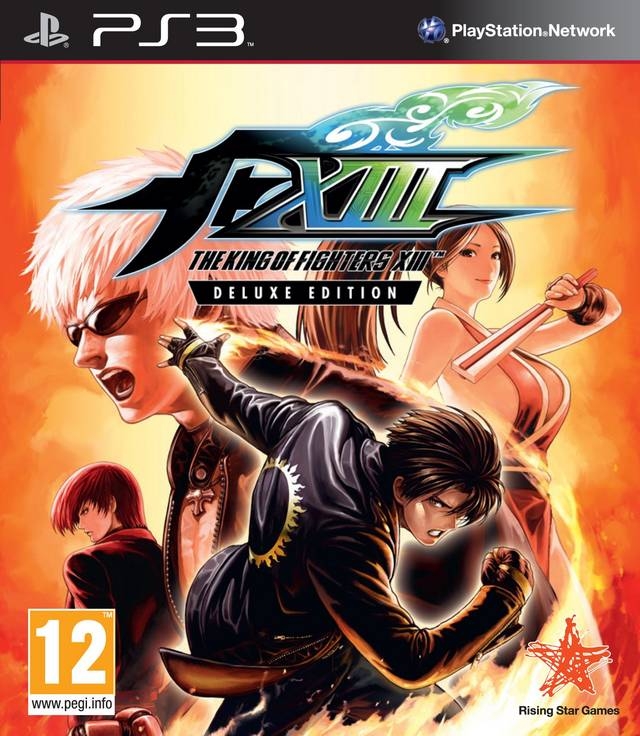 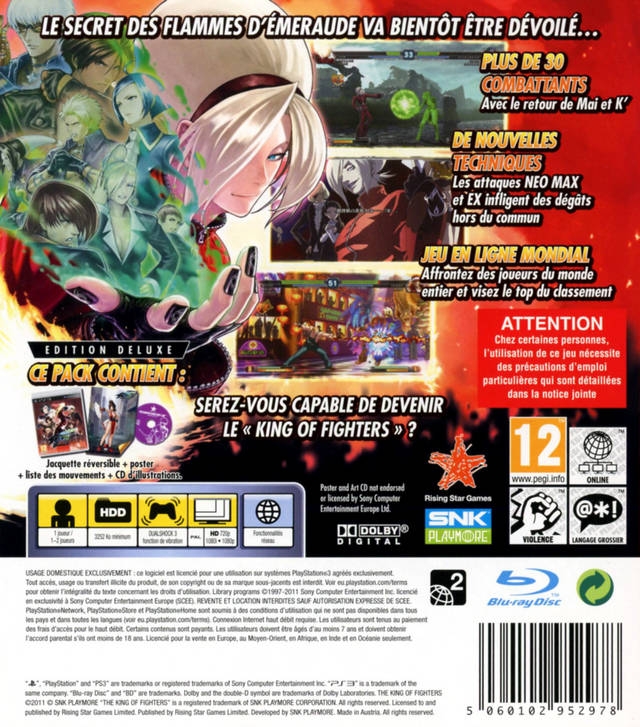 The King of Fighters XIII (PS3)

Magaki was slain by Shion's spear, and Shion vanished into the dimensional rift. Then other members of the group Heidern was tracking suddenly appeared and vanished, as if to mock Heidern and his team. Who are "Those From the Distant Land," and why are they so persistent in their pursuit of the power of Orochi?

Yata was defeated, and Yasakani has fallen. Only one of the Three Sacred Treasures remains: the Sword of Kusanagi. However, Kyo Kusanagi suffered a major injury at the hands of Yagami, who had been overtaken by the power of the revitalized Orochi.

With these recent incidents, it was feared that the next King of Fighters tournament would never happen. However, thanks to an unheard-of amount of promotion by a mysterious party, the KoF will be held on an unprecedented scale. The new mixed martial arts tournament is on the world stage, and the mass media has been giving it coverage like never before.

Fighters all across the world begin to receive invitations... all sent from "R"!