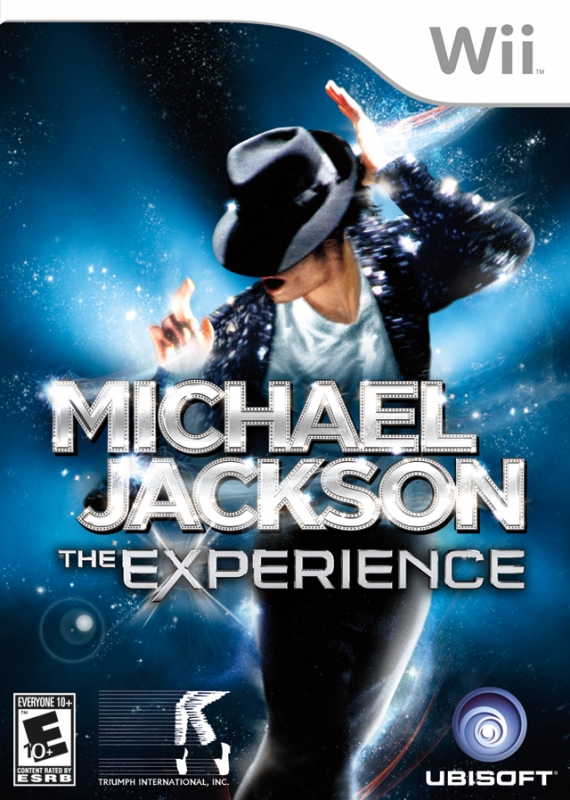 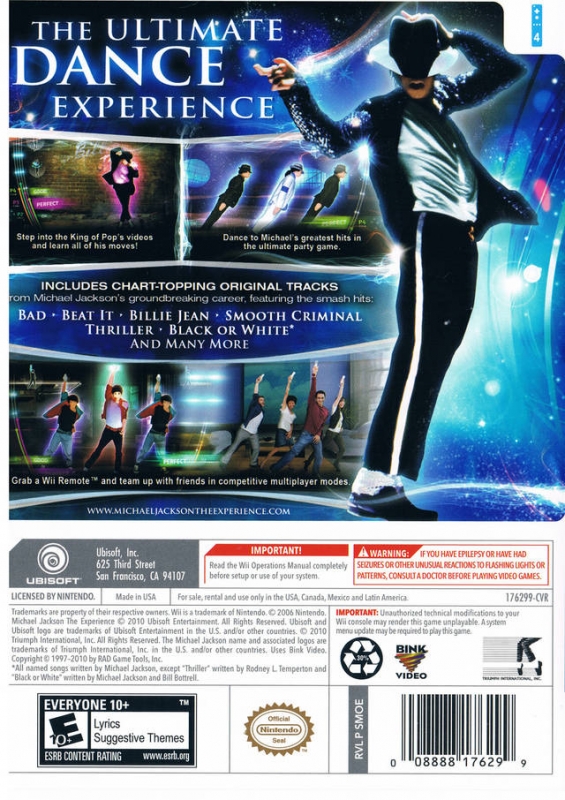 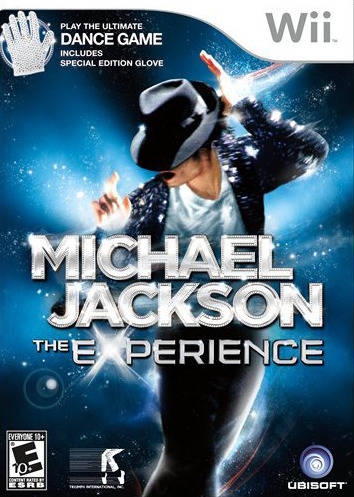 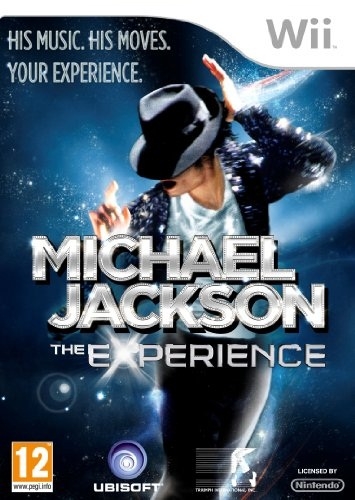 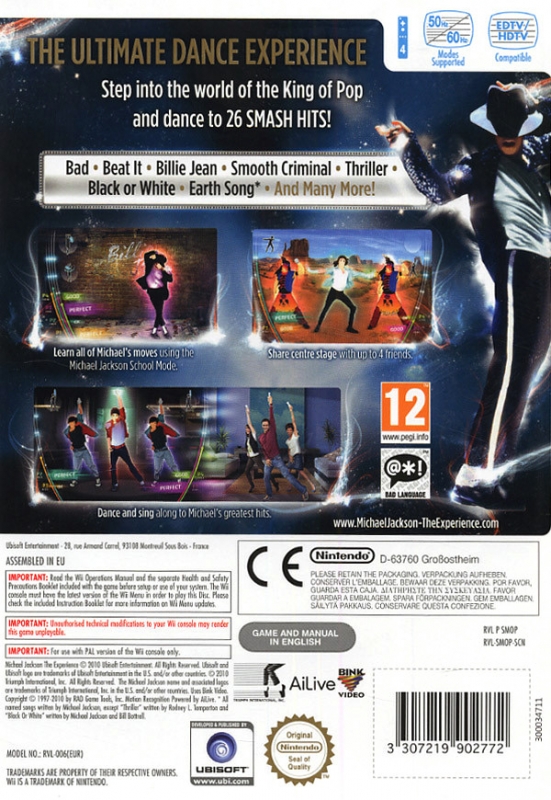 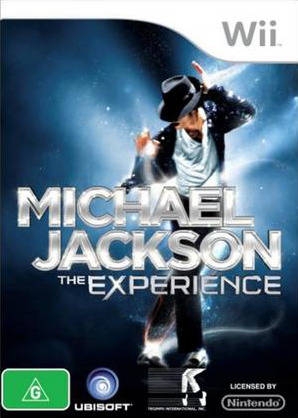 Nintendo Wii:
- Anybody can dance like the King of Pop with the fun and accessible gameplay that made Just Dance a worldwide hit.
- Family and friends can relive the magic of their favorite Michael Jackson songs in multi-player and competitive modes making The Experience the ultimate party game.