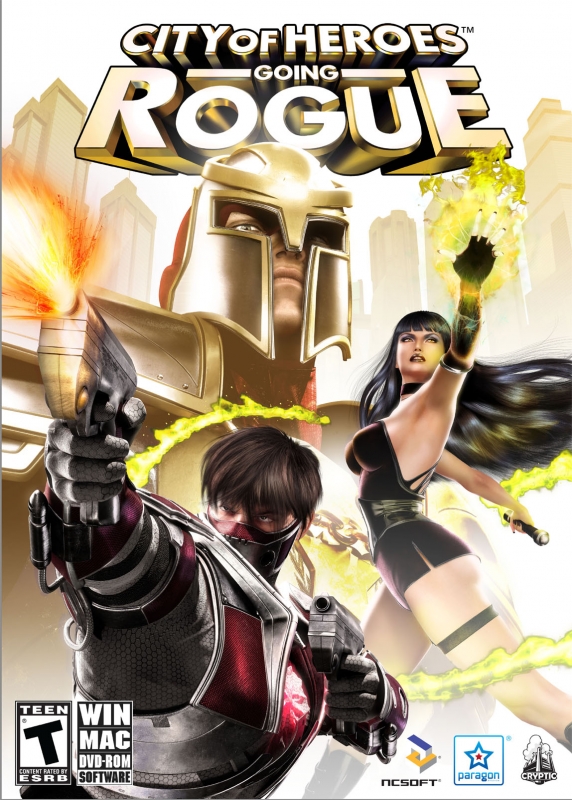 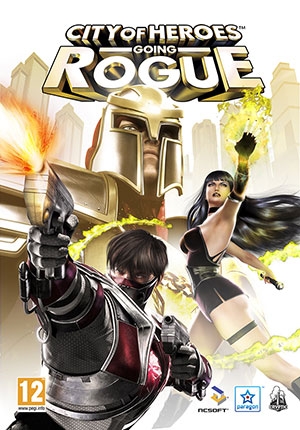 The first major expansion for the City of Heroes franchise since the launch of City of Villains in 2005, Going Rogue will blur the line between heroes and villains in the first and longest-running super-powered comic book MMO game. Hero and villain characters will become immersed in the new parallel universe known as Praetoria, which is governed by Tyrant, the evil incarnation of the game’s main protagonist, Statesman. As gamers search for Tyrant and the rest of his Praetorian guard, implacable foes and fierce resistance will arise to face them from all sides, causing heroes and villains alike to question their loyalties. City of Heroes Going Rogue introduces a new alignment system that helps players explore the shades of gray that lie between good and evil. For the first time, hero characters can become villains and vice versa, enabling hero archetypes to cross over to the Rogue Isles and villain archetypes to experience Paragon City. Clearly marked missions, in addition to behaviors and decisions made by the player, will move a hero's or villain's moral compass, which could eventually change the hero's or villain's alignment. Going Rogue will also introduce two primary new fictional characters representative of this alignment shift in the game's lore: Maelstrom, a pistol-wielding hero gone rogue, and a Desdemona, a demon-summoning villain who has been redeemed.