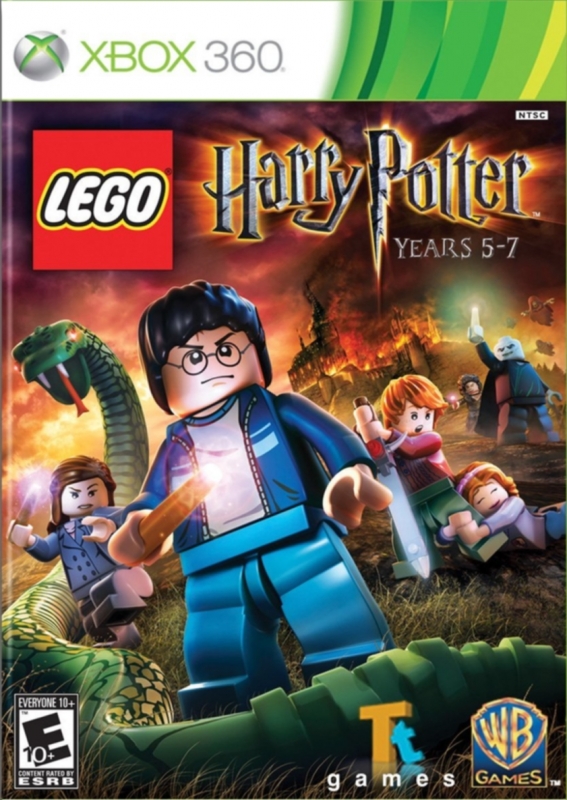 Based on the last three Harry Potter books and final four films, LEGO® Harry Potter™: Years 5-7 takes players through Harry Potter’s heroic adventures in the Muggle™ and wizarding worlds. From Privet Drive in Little Whinging to Diagon Alley™, Hogsmeade™ and Hogwarts™ – plus new locations including Grimmauld Place, the Ministry of Magic, and Godric’s Hollow – players will encounter new faces, new challenges and new magic, preparing them for the ultimate face-off against Lord Voldemort™.

• Play through 24 story events and return to Hogwarts where there are new lessons to attend
• Learn and use all new charms and spells including the Unforgivable Curses
• Master advanced dueling skills to defeat Voldemort’s Death Eaters as you battle toward the ultimate showdown with the Dark Lord himself
• Discover and unlock 200 characters including, Fenrir Greyback, Bellatrix Lestrange & Professor Horace Slughorn
• Play with friends and family using easy drop-in/drop-out co-op play that features dynamic split screen