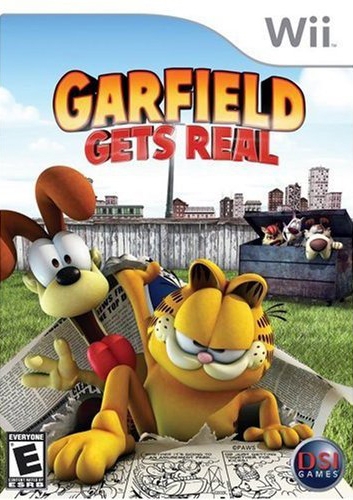 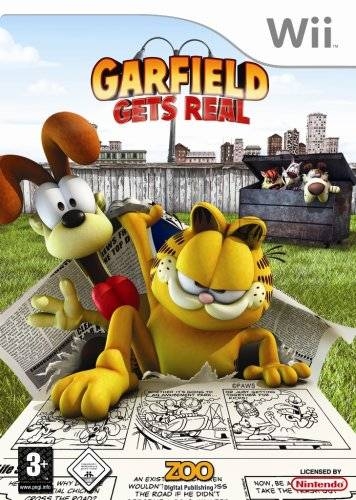 Garfield is back with a new look. Tired with his routine as a comic strip star, Garfield escapes the page and heads into the "real world." While living the low-key life of a real housecat, he learns his comic will be cancelled if he doesn't return before the newspaper goes to print. The video games will follow the storyline as Garfield plows through obstacles to make his way back home.