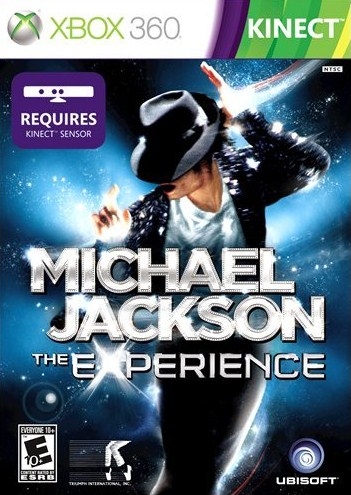 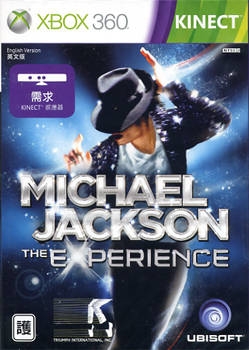 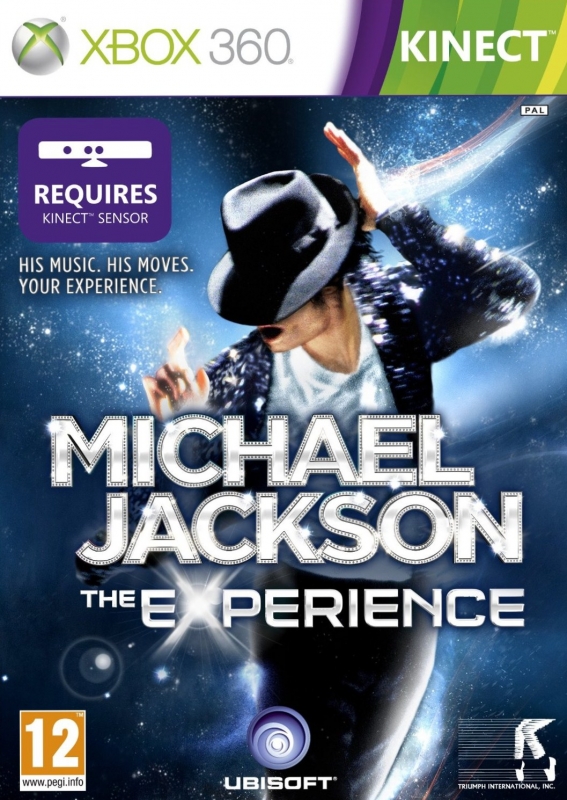 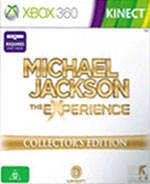 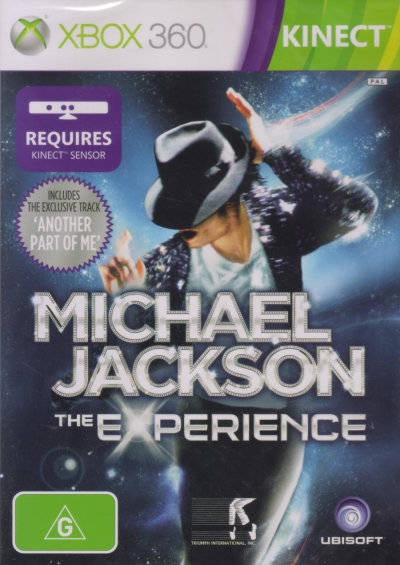 Xbox Kinect:
- Single player gameplay, multiplayer dance challenges, dance crew performances and jump-in/jump-out features make The Experience the ultimate party game.
- A crew of expert backup dancers and Michael’s Dance School help take your performance to the next level – great for beginners and experienced performers.
- Next gen technology allows players to interact with the music in new and amazing ways, letting them star in their own Michael Jackson video.
- Players have the option to sing along to their favorite tracks while simultaneously showing off their dance moves, providing the ultimate pop star experience.
- Kinect version leverages proprietary Player Projection technology that puts their image in the game.